Roulette Strategies in the Live Casino

Roulette Strategies in the Live Casino, I must honestly admit that I was secretly a little curious after reading about the different roulette and blackjack strategies. When I also had the honour to write about it, it was a bit of a crunch. Most are quite simple and I quickly realized that I had already mastered them. As the offer of roulette and blackjack strategies is huge and not even featured on our website, I decided to focus on three different, yet fascinating roulette strategies. I tested (and a little bit for myself) the following three strategies and decided to compare them to each other!

I thought by myself: “If Angelika could, I can do that too!”. Nothing could be more besides the truth. I still had an outstanding amount at Royal Panda, so I decided to let go of Live Roulette and Angelika System. I started with 10 euros, decided to use a bet of 2 pounds and chose a 1 pound bet. The disadvantage is of course that you can not get much done with a starting balance of 10 euros, so I soon got into a bit of a mess. I decided to play up to 10 rounds, if my budget would allow this, and then look at the result based on the steps I should have taken.

It is important for the Angelika System that you will be able to compensate for this after your loss. As I lost the first round instantly by losing two of the three single choices, I immediately had to increase my bet with 1 bet, in my case 1 euro. Profit and loss fluctuated proportionally, but in the end I did not make much progress. I strongly feel that you keep moving around the same point. This is because there are three single factors involved. If you lose one of the single bets and the other two win, you win a small total, if you win two losses then you will lose a small amount of money. In my case, I either lost either 2 single odds or I won 2. The pattern of my balance over 10 rounds looked like this: 10 (start amount) – 8 – 10 – 12 – 9 – 11 – 10 – 8 – 10 – 8 – 6. I think, too, that when you bet with large amounts and also a large stake, that greater profits with this system are also possible, there will always be a fluctuation around a certain number, I suspect. The art is then to stop at the top (in my series 12). 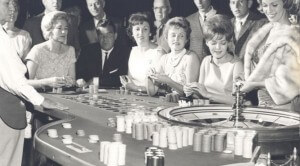 Then I visited the Rembrandt Casino to apply my learned skill with the Fibonacci system here at the Microgaming live casino. It is sometimes said: “Patience is a virtue”, and that is certainly true for this system. I started with a series where my start was a euro. I soon noticed that you do not have to bother for that amount. So I decided to continue working with the following series: 2, 2, 4, 6, 10, 16, 26, 42, 68 … etc. First, I put this into the live casino, but this did earnestly require a lot of patience and unfortunately I did not have time all day. After 12 turns I had made about 15 euros profit. It seemed to me a nice system, but to check if it’s worth it, I decided to go for the regular roulette variant using “quick spin”. Though the tension increased if I had to put in a slap of 26 pounds and all that could be left lost, I found that I had made 66 pounds more than 66 pounds on top of my starting amount. So if luck is on your side, it’s definitely a system that works. Remember that it stays a chance game, and I too could easily lose 26 pounds! 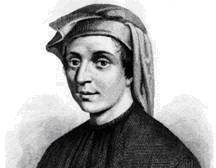 As I had made some profit while playing according to the Fibonachi System, I could play with the same credit at Rembrandt Casino. D’Alembert felt pretty safe for me: put at a somewhat quieter pace and make half of each win at every profit. This is a system that also requires a lot of patience, so after a few rounds of the live variant, I decided to see if this system works during some (about 180) quick spins. After about 150 times I was convinced: this could not go wrong! By saving a little bit of profit every time and by losing the amount not with an insane amount I always had to make a profit. My starting bet was 4 pounds and I decided to bet every round on red. Initially I came up to a maximum bet of 12 pounds. I did earn quite a bit of profit and obviously made me lose my head, so I did not know how to keep up and went on for too long. I reached my bottom when I had to put in 16, 20, 24, and 28 in the back. If I had lost this last bet it was done and I would not have had anything left of my commitment. This is a pitfall: you have the idea that you can not lose, but if you lose 8 times in succession (in my case because the ball ended 8 times in black), there is a chance of losing everything. 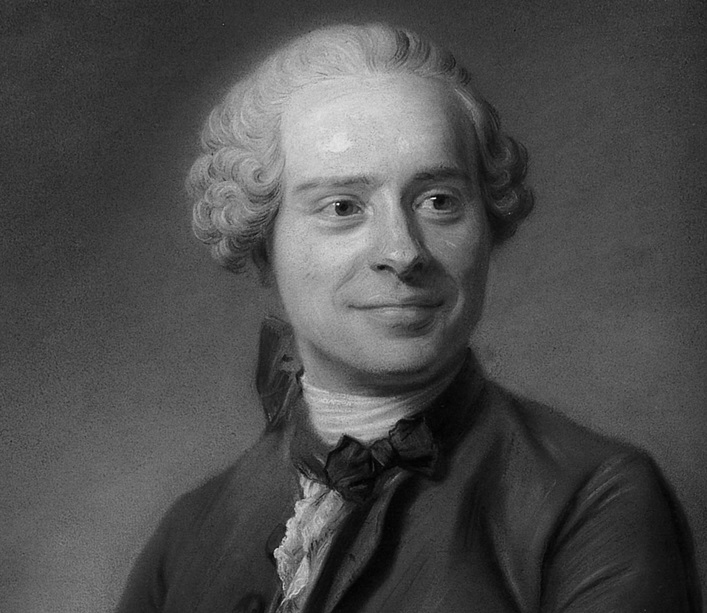 Although I am most fond of the d’Alembert System, it appears from all of my above-mentioned projects that it will all still be one big game of luck and the chance of loss is always present. Do not get it too much involved and stay realistic! The best thing is to set yourself a limit and decide to transfer the profit to yourself at the moment. Then you can continue playing with your first deposit amount. This is and remains the best strategy and ensures that you will not lose all your winnings again. 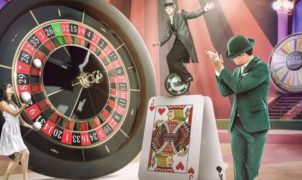 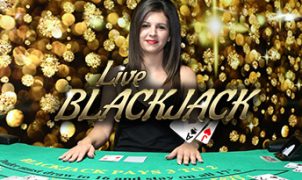 Live Roulette in the live casino has different game…

by James on Poker

I red this page and they linked me to Unibet. Dont play at Unibet’s normal casino but at there special Poker Lobby.